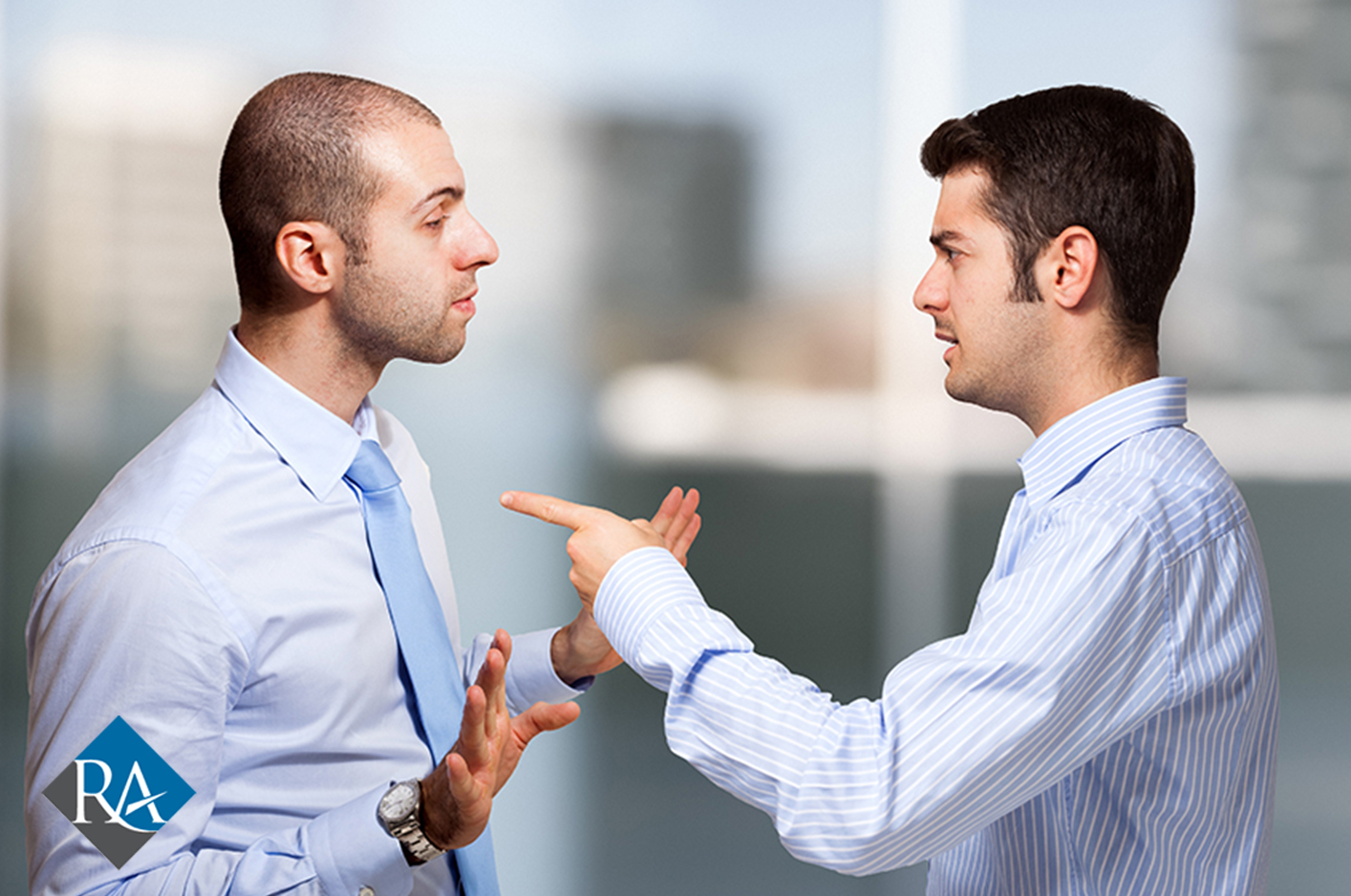 08 Oct After the Car Accident: Who’s to Blame?

Posted at 11:08h in Personal Injury by RA 0 Comments

“Who’s fault was it?” So goes the question anyone injured in a car accident faces time and again. More often than not, the accident victim struggles to find an adequate answer. “He came out of nowhere!” “I stepped on the brake but I couldn’t stop.” “I don’t know…it just happened.”
If this sounds like you, you’re not alone. No one goes into their day predicting a car accident. Few people have a memory sharp enough and sufficiently immune to the effects of stress to recall exactly how an accident unfolded. Accidents happen, as the saying goes, and it’s only afterward that victims must sort out the whys and wherefores.
Fortunately, accident victims aren’t alone in that job. Experienced car accident attorneys and the investigators who work with them follow a logical and methodical process to uncover those who ought to be held responsible for a car accident. In this article, we give you a peek under the hood at the most likely parties at fault and how the talented lawyers at RA & Associates identify them and seek to hold them accountable on behalf of injured clients.

The Driver(s)
Logically, the process of identifying the person(s) to blame for a motor vehicle accident starts with the driver(s). All drivers have the duty to each other to exercise reasonable care in operating a motor vehicle, which includes following all California traffic laws. Failing to fulfill that duty of care can lead to liability for negligently or recklessly causing an accident.

Clues to whether a driver caused an accident may include:

The Car/Parts Manufacturer and Others in the Supply Chain
When a driver reports, and can reasonably prove, that she was driving safely and properly when the accident occurred, lawyers and investigators may turn their attention to the car itself and its components in looking for fault. Under California law, auto and auto parts manufacturers may be held strictly liable for injuries caused by a defective automobile or component so long as it was being used as intended. A manufacturer and others who design or service a car may also be found at fault for negligence that led to injuries in an auto accident.
Investigating whether a manufacturer or someone else in the auto supply chain is at fault often involves conducting a thorough inspection of the car(s) involved in the accident and forensic evaluation of parts or systems suspected as being defective. Investigators and lawyers may call for this sort of meticulous investigation when an accident victim reports that something seemed to “go wrong” with a car, or if there’s been an obvious failure of a safety system, such as an airbag failing to deploy.

The Government
When a road condition that could and should have been remedied appears to be to blame for an accident, the accident victim may seek to hold the entity responsible for road maintenance to account. For most roads in California, that’s usually the government, which poses some potential difficulties for accident victims. The California Tort Claims Act imposes restrictions on when and how a government entity or employee may be held responsible for a personal injury in a car accident. As a consequence, it’s particularly important for anyone injured in an accident involving a preventable road condition to seek legal advice immediately, so that an investigation can begin and, if appropriate, an attorney can make a timely claim under the Act. In order to make sure they identify a case of potential government liability, investigators and lawyers will be on the lookout for clues like obvious imperfections in a road (such as visibility restrictions or severe road damage), posted warning signs, and a history of accidents at a particular road location.

Third Parties
Sometimes, an accident happens because of the actions of a third party, like a pedestrian or a bicylist. Under California law, these parties may be held liable because of their negligence (“He stepped right out into traffic without looking!”) or, occasionally, because of their wrongful or criminal acts, such as when teens throw objects from highway overpasses or property owners place dangerous obstructions in a road. So long as the injured party is alive and able to remember the accident, these potentially liable parties are usually easy to identify. The difficulty can arise when third parties caused a death or the victim is unconscious. In the latter cases, investigators may need to dig deep into accident scene forensics and interviewing accident witnesses to pinpoint the responsible party.

Experienced California Car Accident Attorneys Can Help
At RA & Associates, we represent Californians and visitors to our state, and their families, who have been injured or tragically killed in auto accidents. We know the questions to ask and the resources to consult to identify the parties to blame for an accident and its resulting injuries. We also know the local law and how to ensure that your rights under it are protected so that you can recover the compensation you deserve.
If you or a loved one has been injured or died in a California car accident, contact us today for a free consultation.